The mother and daughter died of burns. The incident took place on Saturday afternoon at Dwijen Mukherjee Road in Pornshree Thana area. It is learned that the people of the area heard the sound of a loud explosion from a two-story house on Dwijen Mukherjee Road between 12 noon and 1 pm. They went out and saw that the house was on fire.

The fire brigade was immediately informed. Two fire engines arrive at the scene. Members of the Calcutta Police Disaster Response Force also reached the spot. Several residents of the house were trapped in the fire. They were rescued by the fire brigade and disaster response forces. But firefighters recovered the burnt bodies of 8-year-old Soma Mitra and her daughter Kakli Mitra, 44, residents of the same house. According to police sources, they were lying dead inside the house.

After the rescue operation was completed, the firefighters claimed that the explosion was caused by a short circuit. At first it was thought that the gas cylinder had exploded. But all the gas cylinders in the house were found intact. A total of five people were in the house at the time of the incident. Soma and Kakalidevi were on the second floor. Their burnt bodies were recovered. On one floor were Chitra Ghosh, Mausumi Ghosh and Hirak Ghosh. All three of them were rescued unharmed.
Firefighters claimed the fire was mainly on the second floor. An electronic device is believed to have caused the explosion and fire. 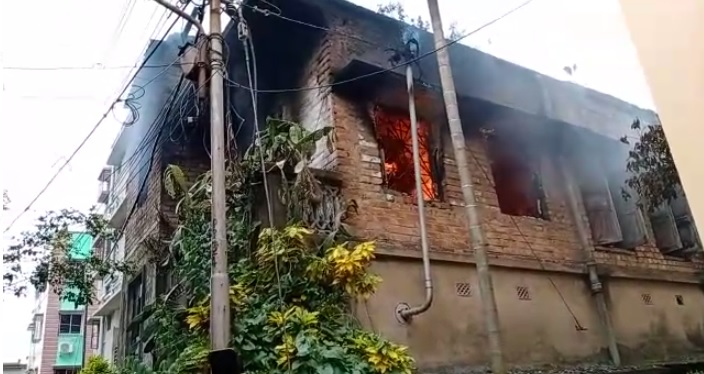 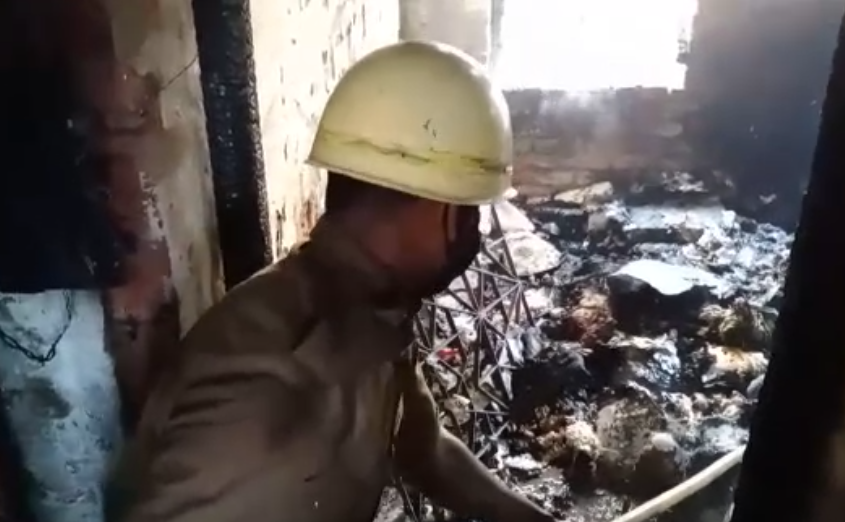 Robert Downey Jr will return as the lead in the upcoming Sherlock Holmes 3; film to release in December 2021

The latest update about the highly anticipated film, Sherlock Holmes 3 states that the Hollywood star Robert Downey Jr will return to play the lead role. The film will reportedly release in Decembe
Read More

After being in contact with Coronavirus positive patient, 2 Kerala MLA’s quarantine

Kasaragod MLA NA Nellikunnu and Manjeswaram MLA MC Kamrudheen, both belonging to the Indian Union Muslim League (IUML), are on self quarantine after they came in contact with a person affected with co
Read More

Abhishek Bachchan tests negative for COVID-19, gets discharged from hospital

Actor Abhishek Bachchan has tested negative for COVID -19. The Bollywood star shared the good news on his social media with his fans. Earlier on Saturday, Amitabh had also expressed anxiety about h
Read More

Since India has been surrounded by the prevailing Indo- Chinese tensions, followed by a digital strike by Indian Government under which 59 Chinese apps were banned. Bollywood has too voted in the f
Read More

Ex Tamil Nadu Minister and DMK MLA KPP Samy passed away in Chennai. The lawmaker, who represented the Thiruvottiyur state Assembly constituency, had been suffering from kidney issues, according to
Read More

Send Your Story or Article